Recently, we have introduced "Cheese-based dishes," which is one of the specialties of France and Italy.

And today, I would like to introduce [Croque Monsieur & Croque Madame] among French dishes using cheese.

"Clock" generally refers to a hot sandwich of bread. It is said that the sound of "crispy (clock)", which is the end of the baked bread, is the origin.

Croque monsieur is toasted bread with cheese and ham or bacon, and croque madame is toasted with white sauce.

It is delicious to add "fried egg" to each dish.

And today, I will introduce this in an amount that is easy to make at home.

①. Put one loaf ham on the bread cut in half, and sprinkle the sliced "Brie de Meaux" on it.

②. On top of ①, put another piece of bread on top of it, put one loaf ham and sliced "Munster Recru" evenly on the surface, and bake it in an oven toaster. (When baking in the oven, it takes about 7 to 10 minutes at a temperature of 200 ° C.)

a. Salt, pepper ……… Each appropriate amount

❶. Heat unsalted butter in a pan to melt it. Put the flour in it, use a wooden spatula to prevent it from burning, and fry it over low heat until it is no longer powdery.

❷. Add milk to ❶, heat on medium heat, and stir with a whisk until it gets simmered (the bottom of the pot is easy to burn, so sometimes scrape the bottom with a wooden spatula).

❸. When the tromi is attached, add salt, pepper and nutmeg to adjust the taste. It is completed by straining with a strainer such as Chinois.

[How to make Croque Madame]

①. Apply half the amount of white sauce to each of the two slices of bread. Sprinkle half of each "Arom Doryon" cut into a suitable size and put it on it, and bake the surface with an oven toaster.

②. Put the cooking oil in a frying pan and heat it to bake two bacon slices. After baking, take out the bacon and make two soft-boiled eggs in the same frying pan.

③. Place the toasted ① on a plate, and then serve the bacon and fried egg of ③ on top of each other.

That's it for the best breakfast!

Thank you for reading to the end today ^ ^ 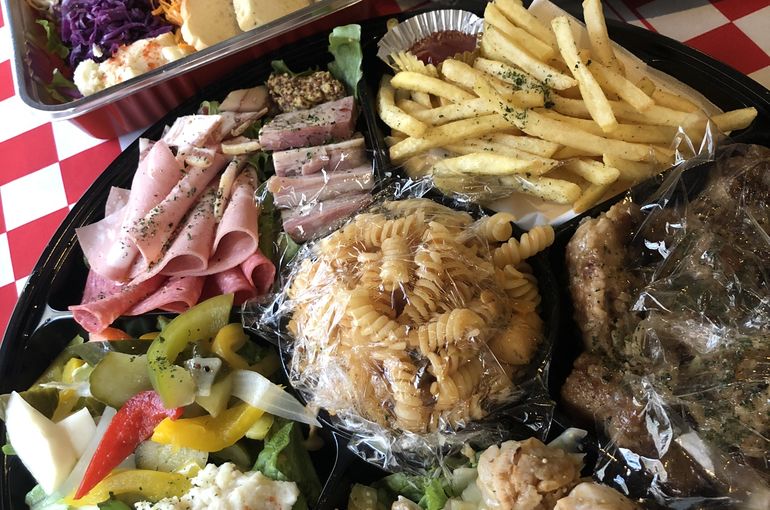