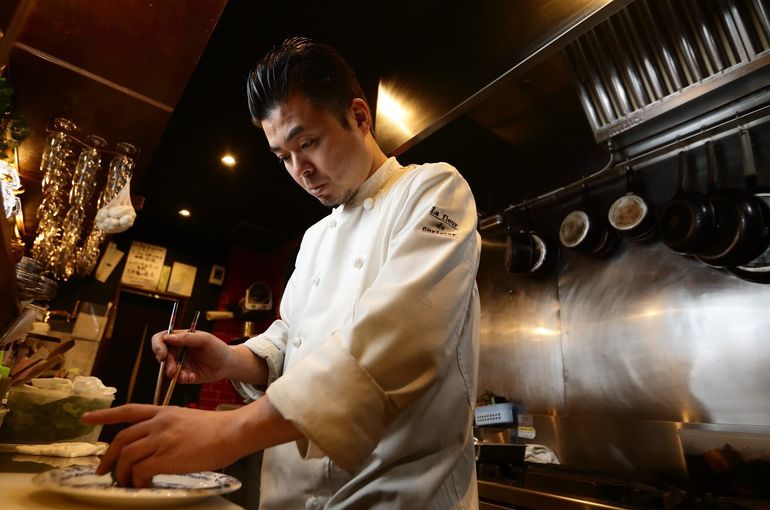 ①. Cut the beef ribs into appropriate size and tie the octopus thread in a cross. Add salt and pepper to season.

* The reason why the beef ribs are tied with octopus thread is to prevent the fat and lean meat from separating and falling apart during boiling.

2. Color the surface of the beef ribs.

①. Heat the vegetable oil in a frying pan, put the beef ribs tied with octopus thread, and make sure that the whole meat is roasted. When it becomes brown, take it out to the net and drain the oil.

* By baking the surface of the beef ribs in advance, it will be prevented from collapsing.

* If you bake beef ribs at too high a temperature for a long time, the surface will become firm and will not soften even if you boil it later. Make sure the color is firm, but be careful not to make it hard.

* Suk suc (the umami contained in the gravy) remaining in the frying pan may be degrasse (peeled off the sticky umami) with wine or water and added when simmering.

3. Fry the flavored vegetables in a pan.

* At this time, if the flavored vegetables are burnt, the broth will have a bitter taste, so be careful not to burn it.

* By stir-frying well, the flavor of vegetables is condensed.

①. Sprinkle a small amount of flour (strong flour) and fry it so that it is entwined with the whole vegetables.

* Sprinkling flour to add concentration to the liquid is called "Sangje singer".

* If the flour is fried well, it will be easy to mix when the liquid is added.

①. Roughly chop the fresh tomatoes, add them with the tomato paste and mix, and then add the beef ribs of 2.

6. Add red wine and stock and remove the lye when it boils.

①. Add red wine and bring to a boil to remove alcohol. Add deglazing (veal soup stock) to it.

②. When it boils, turn off the heat, remove the lye, add bouquet garni and garlic, and season with salt and pepper.

* Be sure to check the taste of the liquid before making it super beautiful.

7. Cover and simmer in the oven.

* Cover the ingredients and flavored vegetables that come out of the liquid surface to prevent them from drying out and to prevent the evaporation of the broth.

* Even in the oven, simmer while keeping the liquid level light and fluffy.

8. Remove from the tender meat.

①. As for the finished state, stick a bamboo skewer into the beef ribs, and when you try to lift it, take it out from the one where the skewer comes off due to the weight of the meat. In addition, remove the weft thread, cover it tightly with plastic wrap to prevent it from drying, and keep it warm.

9. Make the sauce with the broth.

①. Carefully remove the oil and fat floating in the broth after taking out the beef ribs. If there is a lot of oil and fat, the fat will mix with the broth and the sauce will lose its luster, resulting in a refreshing taste.

②. While holding down the vegetables, strain the broth with a strainer such as Chinois.

* Vegetables also contain broth, so strain them by pushing them out.

* If you want to make the best use of the sweetness of vegetables in the sauce, press firmly on the flavored vegetables, and conversely, if you want to emphasize the flavor of red wine, lightly press and strain.

10. Return the beef ribs to the sauce and simmer for a while.

* If you stew too much here, the beef ribs will crumble. Also, be aware that even if the heat is strong, it may cause the sauce to crumble, burn the bottom of the pot, or clog the sauce.

* If the sauce is too clogged, add water or stock to adjust the concentration and taste.

Serve on a plate and you're done.

Thank you for reading to the end ^ ^ 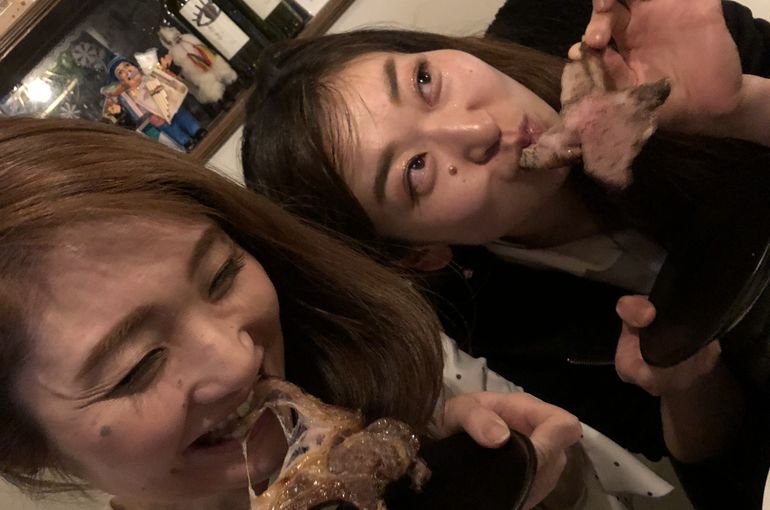 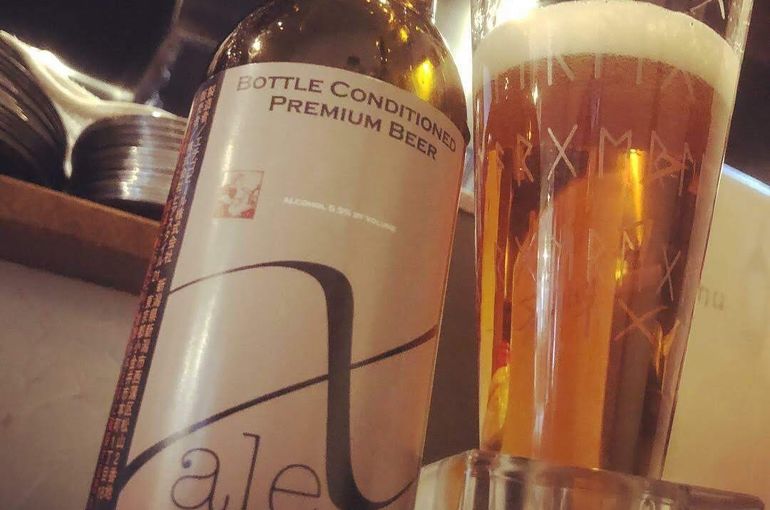