A restaurant where fish are delicious in Sendai. French soup stock Fumed Poisson The other day, a Surijie customer went fishing and caught four huge "flatfish".

I got it handled at our shop, and it was very delicious with a wonderfully thick meat.

Apart from the story, a large amount of remaining "ara" (bones, etc.) was also released, so I cleaned it carefully and took the fish stock (dashi).

The soup stock of fish in French cuisine is called "Fume de Poisson".

So, this time, I would like to explain how to make Fume de Poisson, which is the soup stock of the fish.

A. Mushroom or mushroom scraps 100g

B. Other surplus herbs Appropriate amount

・ Appropriate amount of salt and pepper

① Flounder ara removes gills, fins and blood. At this time, especially the blood and internal organs should be thoroughly washed away.

It is important to wash this "blood and internal organs" cleanly. If this work is neglected, the "smell" peculiar to fish will appear in the finish.

After that, the sawedged perch is cut into pieces of appropriate size and exposed to running water.

(1) Put flatfish ara, vegetables A, mushrooms, and water in a stainless steel pot and heat it. On the way, bring it to a boil while carefully removing the lye.

② When it boils, add the herbs of B, and when it boils, reduce the heat to low. Stew for about 30 minutes at a temperature where the surface of the liquid is slightly rippling. The lye that comes out on the way is carefully rescued.

④ After straining, put it on the fire again to bring it to a boil and remove the lye cleanly.

After that, transfer it to a stainless steel container, cool it quickly with ice water, and store it.

This Fume de Poisson can only be made with fresh ara. You can also make white fish such as sea bream and sea bass other than flatfish. However, fish such as yellowtail and mackerel are not suitable. The smell will be strong.

When boiling the sawedged perch, do not stir it or crush the head. This also causes odor.

Fume de Poisson itself does not last long, so try to use it up as soon as possible. If you can't use it, you can divide it into small pieces and store it in a freezer.

Fume de Poisson is used for

It can be used for all kinds of seafood dishes.

It is also good to use as a sauce base for seafood soups and fish dishes, or when making pasta.

That's all for today's talk about how to make Fumed Poisson, the soup stock of fish.

Surprisingly, it's easy to make at home (if you make it at home, you don't need herbs), so please try it! 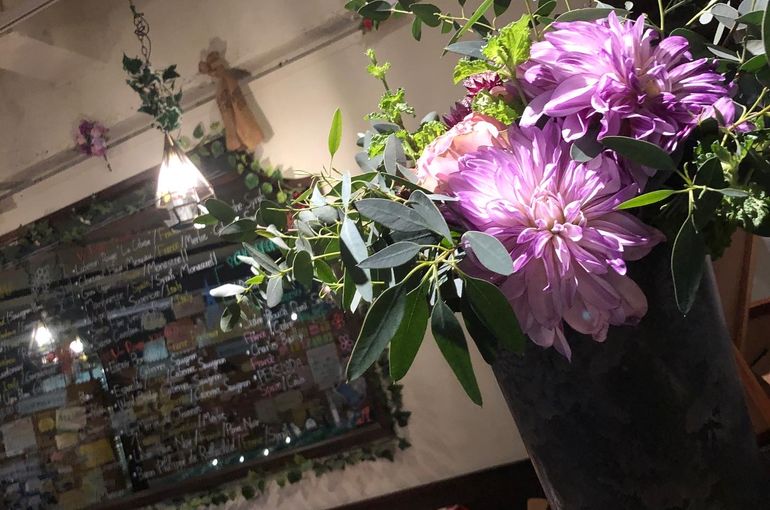