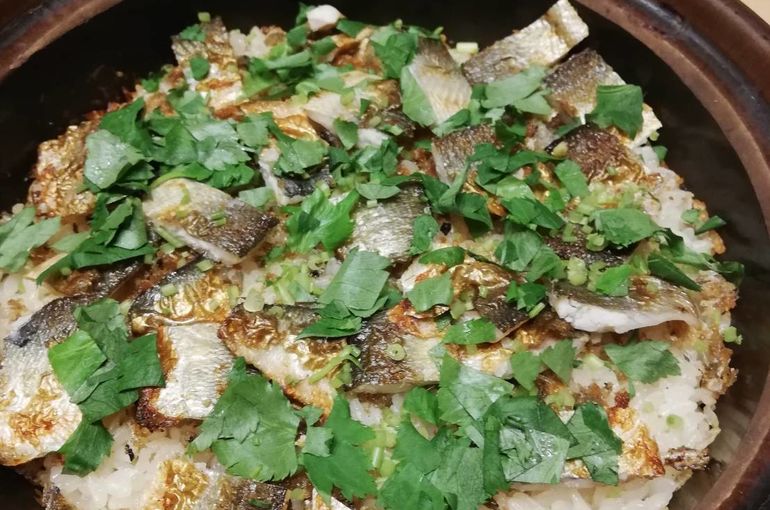 This week I'm talking about the scientific changes in fried food.

So let's go right away!

[Does tempura become lighter after frying? ]

○ Deep-fried foods such as tempura absorb oil in the heating process, but it becomes lighter after frying. Why?

Basically, the temperature range common to all fried foods such as tempura is said to be 160 ° C to 200 ° C.

Normally, fried batter before oiling contains as much as 60-70% water.

On the other hand, oil is sucked into the food in exchange for water.

Oil and water do not melt and mix, so if the ingredients still contain water at the beginning of frying, the oil will not be sucked in and the heating to the inside will not proceed.

The first important thing here is that oil is absorbed by replacing the water in the food, but the mass of oil is "lighter" than that of water.

Next, in deep-fried foods with batter such as tempura, even if the batter inhales more than 20% of the oil, only a few percent of the oil is absorbed inside the food.

This is because water vapor is trapped inside the clothes and the water evaporation of the food itself hardly progresses.

In this way, oil absorption occurs one step later after the water evaporates first, so if you subtract how the water content decreases when you finish frying and how the weight increases due to oil absorption, it is usually The weight of fried food is about 10% lighter.

For this reason, fried foods are lighter.

In addition, it can be seen from this phenomenon that the deep-fried good tempura evaporates enough water and absorbs more oil.

Therefore, when you make fried foods such as tempura, be sure to fully understand and be careful about these things.

What you can see from this data

While 26% of the oil was sucked into the tempura batter, the water content was only 30%.

It can be seen that the amount of water in the shrimp inside is almost the same as when it was raw.

You can also compare it with the fried shrimp without batter.

Deep-fried shrimp are harder than fried shrimp with batter because the water content causes the oil to enter. 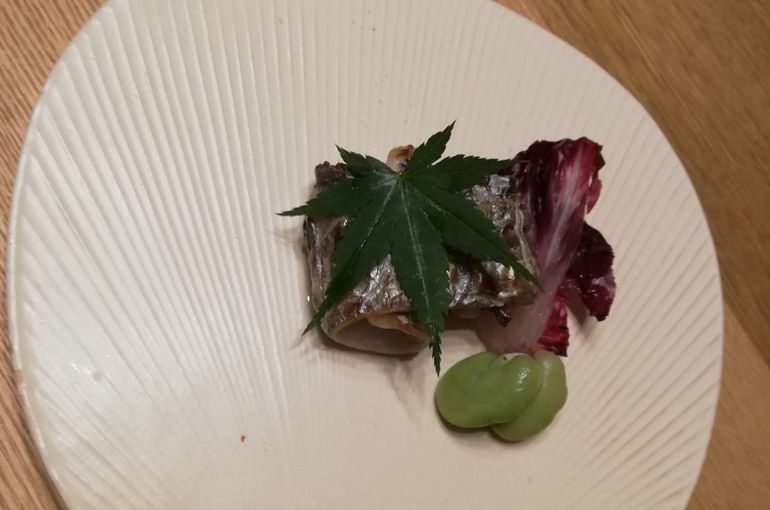