Speaking of French in Sendai. Cutlets and croquettes. This time, I would like to explain from a scientific point of view the cooking method "fried food" that is often made at home.

I look forward to working with you today!

In cooking methods such as baking, steaming, simmering, and frying, it is important to heat the food evenly and evenly from all around the food.

Among them, fried food is one of the ideal cooking methods because it is heated from the whole ingredient at high temperature.

However, one thing to keep in mind when frying is that if you don't finish it in the shortest possible time, you will absorb more oil and it will become heavier, which will affect the finish of the dish.

Therefore, the pot used for deep-fried food has a certain depth, and it is necessary to have enough oil to cover the ingredients firmly.

Also, the main point of fried food is to adjust the temperature slightly, but the larger the amount of oil, the easier it is to adjust.

In addition, the flat-bottomed pan has the same oil depth in the central part of the pan and the part on the helicopter side, so there is an advantage that more ingredients can be fried at one time.

[Difference in oil amount between cutlets and croquettes]

○ Do you fry croquettes in plenty of oil and cutlets in oil?

The classic French dishes are "veal cutlets" and "potato croquettes".

Even in Japan, these dishes have become so famous that they can be made at home.

I think that both of these two dishes are recognized as dishes that use a large amount of oil for cooking.

However, these "cutlets" and "croquettes" are slightly different in appearance even if they use the same oil.

Originally, the name of cutlet comes from the French word "courtlet".

In the case of croquet, it is a dish in which vegetables and meat that have been cooked in advance, such as pretreatment, are put together using white sauce and potatoes, and then battered and fried.

On the other hand, cutlets are made by sprinkling flatly chopped meat (in some cases, it may be beaten even thinner) with a garment mixed with herbs.

And when cooking, it is not fried in a large amount of frying oil like Japanese pork cutlet, but it is baked with butter or lard (pork fat).

In other words, cutlets are "baked dishes", and there is a big difference from Japanese pork cutlets here.

Crockett, on the other hand, is easy for oil to soak into the inside, is soft and has a round shape, so if the amount of oil is small, it will be pressed against the bottom of the pot and crushed.

For this reason, we use plenty of oil and fry it so that the whole is soaked.

Thank you for reading to the end today (o ^^ o) 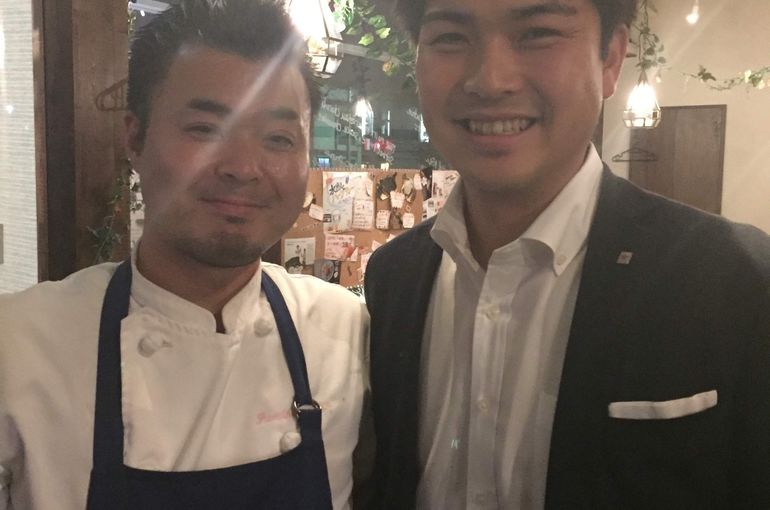