Recommended dinner in Sendai. The difference between pork cutlet and tempura. 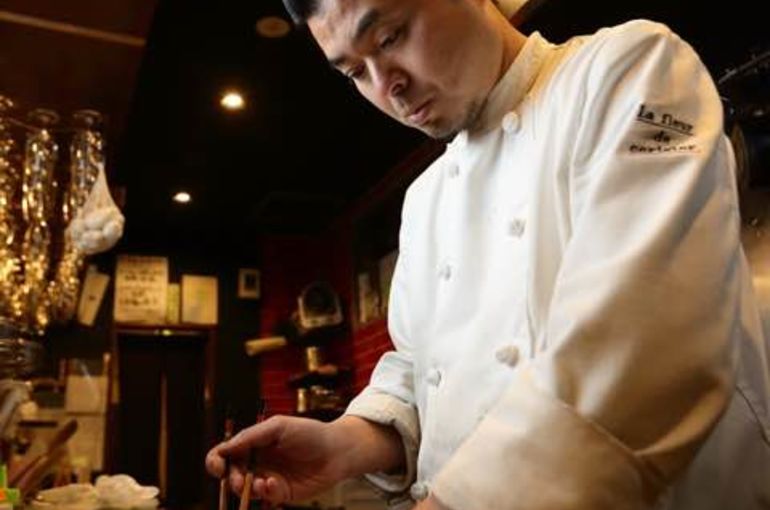 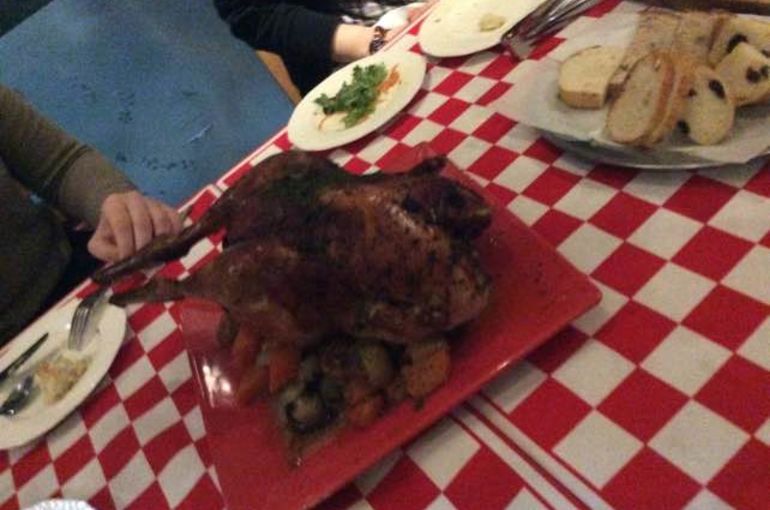 Today, I would like to talk about one of the cooking methods, "fried".

Recently, as I get older, I don't eat much heavy fried foods such as fried chicken and pork cutlet.

Even so, I love tempura, so when I go to a delicious Japanese restaurant, I almost always order it.

So what's the difference between pork cutlet and tempura, even with the same fried food?

[Oil used for tempura is sesame oil and salad oil]

Compared to frying oil, which uses soybeans as its main ingredient, this sesame oil is not extremely refined to take advantage of the flavor of sesame.

Therefore, there is a drawback that the oil drainage of tempura after frying is a little worse.

It is generally said that it is good to mix salad oil with about 30 to 50% of sesame oil.

Originally called salad oil and tempura oil, they are made from similar raw materials. Since the degree of refining differs depending on the process of making (mainly soybeans, rapeseed, etc.), there is no problem even if you use salad oil as the oil for deep-fried foods at home.

[Problem of proper use of frying oil]

Oil is so important to fried foods that it is the most important raw material.

It is important that the tempura is light and crispy, so-called oil-draining.

For that purpose, vegetable oils such as

Vegetable oils contain a large amount of "unsaturated fatty acids" such as "oleic acid" and "linoleic acid", which have low melting points in their molecules, and even when cooled to a temperature of 0 ° C or lower, they hardly harden. Hmm.

On the other hand, animal fats such as lard (pork fat) and tallow (beef fat) are rich in saturated fatty acids such as palmitic acid and stearic acid, which have high melting points.

Therefore, when the temperature drops below 30-40 ° C, it will solidify white.

If tempura is fried in such animal oil, it is good to fry it immediately, but if it cools down over time, it will become moist and heavy, and the clothes will harden.

In other words, tempura is not suitable for frying with animal fats and oils.

However, on the other hand, in the case of fried foods such as pork cutlet and fried shrimp, which are battered with bread crumbs, the texture is slightly heavier and crispy than the dry and hard texture. It goes well with meat.

The best way to eat tempura is to enjoy the freshly fried, crispy and hot texture, but this is the reason why fried pork cutlets and other bread crumbs can be eaten deliciously even after a while. It is from the body.

Even with the same fried food, when using white fish such as flatfish or shrimp, light batter is preferred in order to take advantage of the lightness of the ingredients.

This is why they are fried in vegetable oils such as salad oil and olive oil instead of lard and tallow.

Until the end Thank you for reading!